en fr
At the restaurant
At the spa 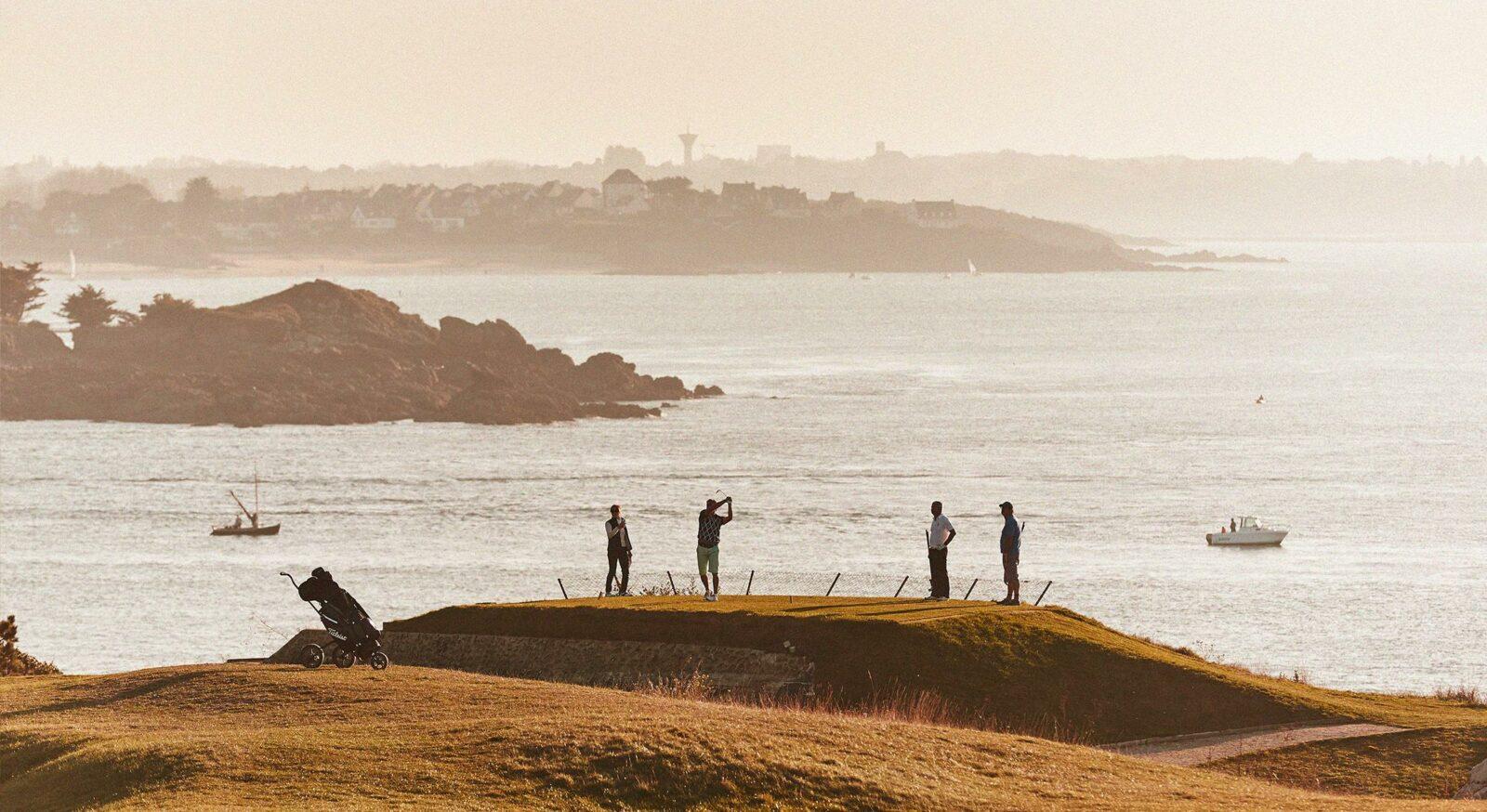 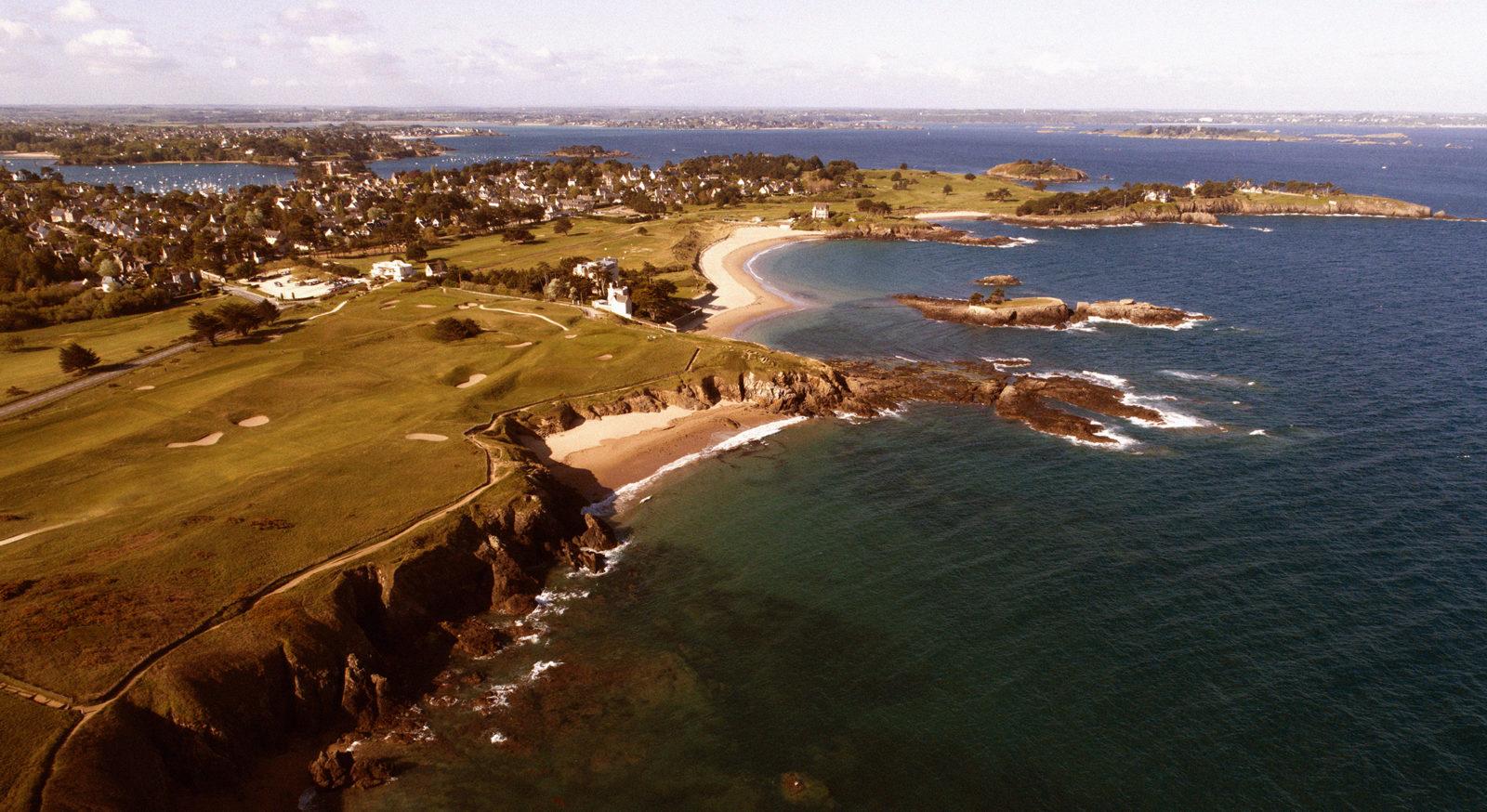 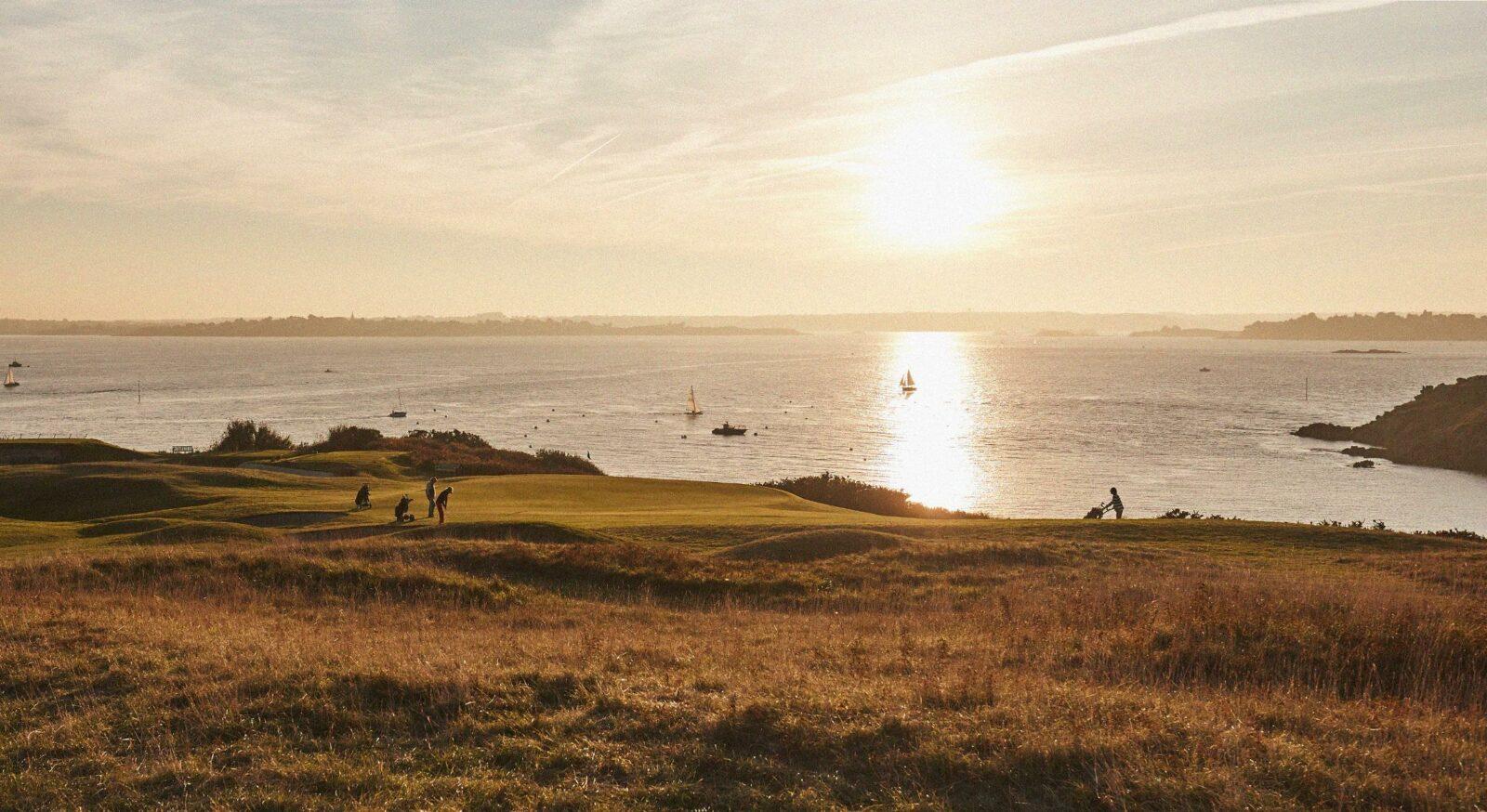 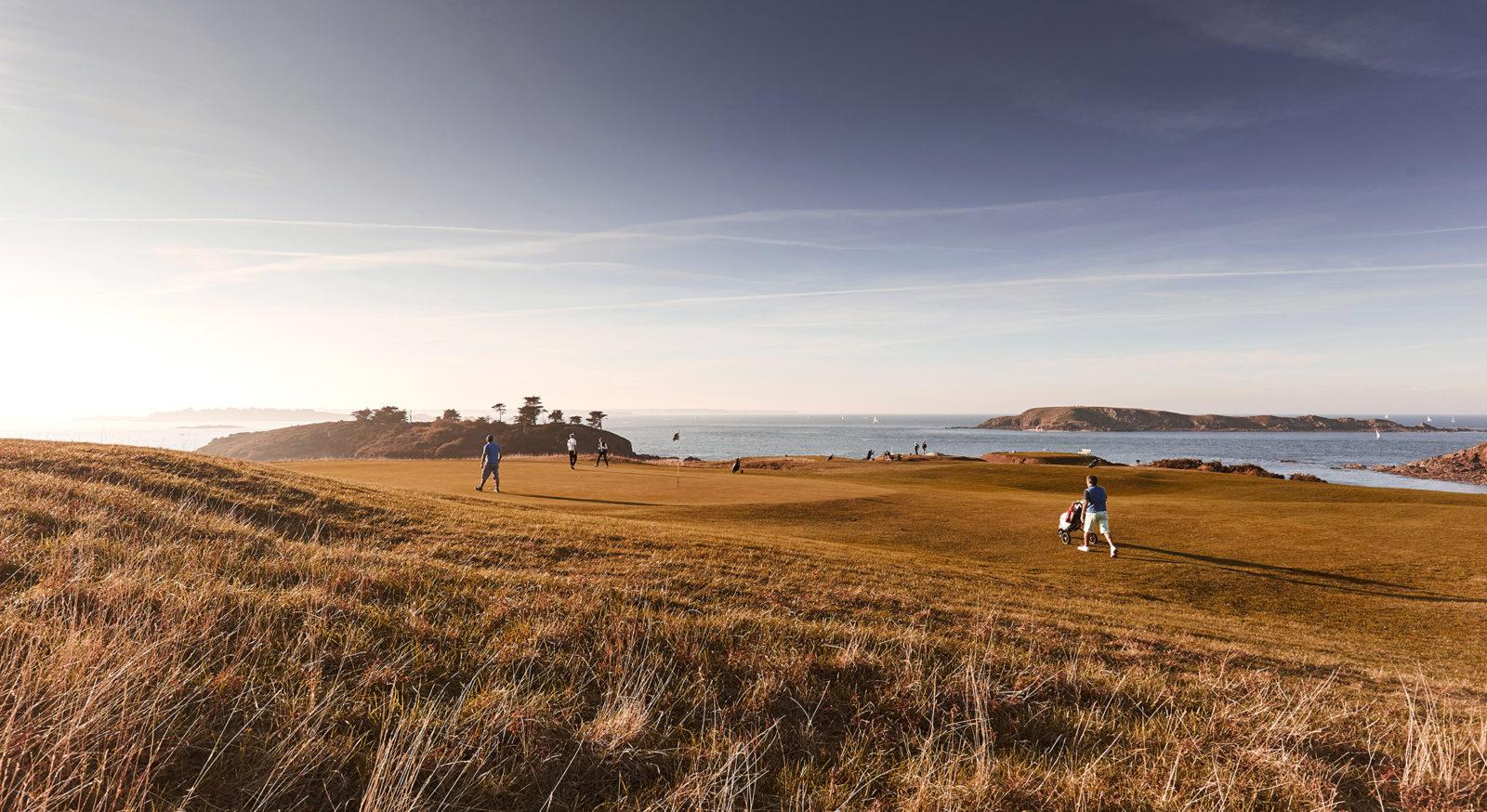 It was founded by a small British colony of former officers of the Indian or Egyptian army who came to settle in Dinard.

This course is neither long nor strenuous. It may therefore seem easy, but the final score tells the story. Because although it is not arduous, it is tricky: sandy ground, undulating fairways, small, raised and very fast greens, numerous bunkers, very few trees, but lots of broom and gorse. Dinard is also windy! Like when you ride a bicycle, the wind is almost always head-on, or sideways and it makes it much harder.

It can also be very strong, and you have to keep your ball low and have several in reserve in your bag. But the wind has other advantages: it tempers extremes, moderates high temperatures, softens harsh winters and drives rain-laden clouds inland.

This place of legends is a listed site where many varieties of remarkable animals and plants have been identified. A biotope decree protects them and makes it a nature reserve.

For the rest, the course is full of history. It welcomes lovers of the place, including many champions. Federal competitions and ranking cups are played there.

The Club-House, a listed building, has retained its British charm.

Le Nessay has joined forces with the Dinard Golf de Saint-Briac  to facilitate access to this magnificent. 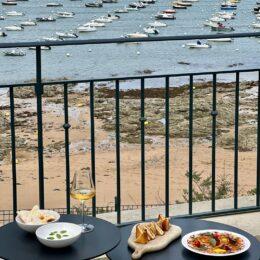 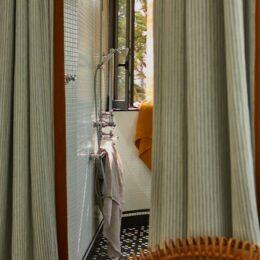 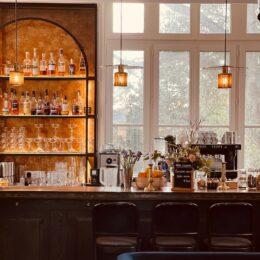 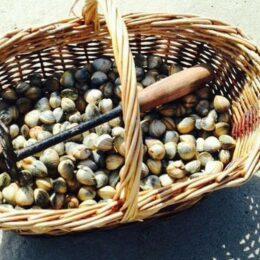 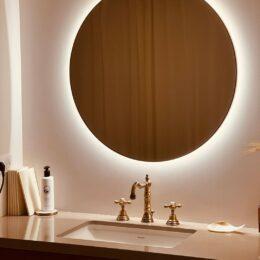